Come to Kykuit this summer!

Kykuit (a Dutch word meaning Lookout) is the Beaux-Arts style home to four generations of the Rockefeller family. Kykuit is now a National Trust for Historic Preservation site open to the public with a tour program operated by Historic Hudson Valley. The house & extensive gardens were built by John D. Rockefeller Jr. as a retirement home for his father, John. D. Rockefeller Sr. (the richest man in the world, ever), and were completed in 1913.

If you come to Kykuit this summer you’ll not only see sights like this: 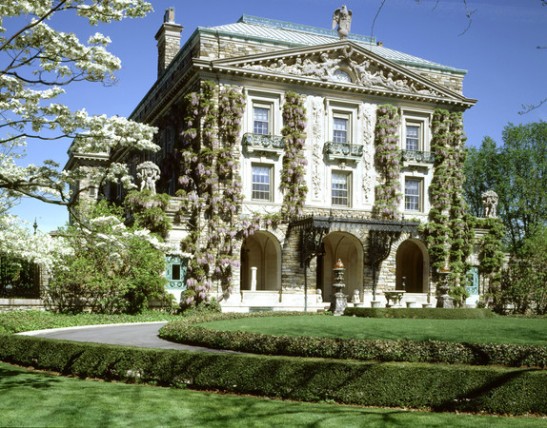 But you’ll get to see something extra special; the Picasso Guernica tapestry. The tapestry is a reproduction of Pablo Picasso’s 1937 mural condemning the aerial bombing of civilians in the Spanish town Guernica during the Spanish Civil War. 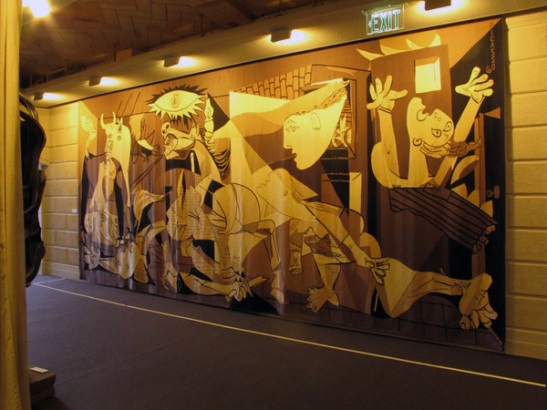 This tapestry was the first of 18 Picasso tapestries commissioned by Nelson Rockefeller between 1958 and 1975 and woven by Madame J. de la Baume Durrbach in her studio in southern France. All of the tapestries are reproductions of famous Picasso paintings, and Kykuit’s modern-art galleries normally house 15 of these very rare tapestries. 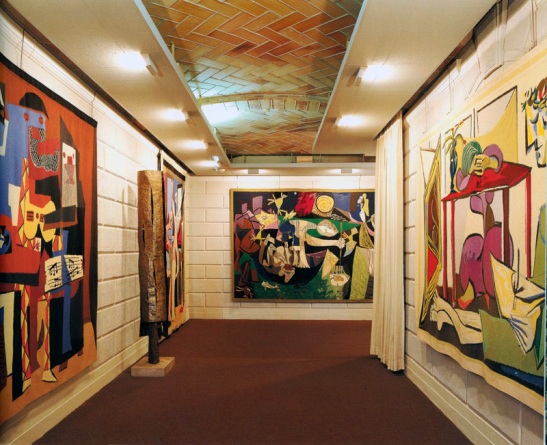 The Guernica tapestry is on loan from Nelson’s widow, Happy Rockefeller, and usually hangs in the chambers of the Security Council at the United Nations building in NYC.  After this summer the Guernica tapestry will be moving on to a museum in Texas. So don’t miss out, come to Kykuit!

I’ll even give you a tour myself. That’s right, I’ll be leading tours on Sundays during the 2011 season.

Kykuit is open to the public daily (except Tuesdays) until November 6th. Ticketing information can be found on the Historic Hudson Valley website, and reservations are strongly recommended.

5 comments on “Come to Kykuit this summer!”

This entry was posted on May 13, 2011 by Lucas Buresch in Historic sites, Pocantico Hills.